Has been a fan of trivia since watching Double Dare as a kid had him convinced not knowing things would result in getting slimed or having to dig around an oversize nostril looking for a flag; he maintains that the game can still be won without having to partake in any physical challenges, which is probably why his applications were always rejected.

A Brooklyn native, Nick has lived in Seattle since 2009, though he maintains his love/hate loyalty to the New York Mets. There is no rabbit hole he won’t go down in search of interesting questions, and his phone has more random trivia facts stored in it than actual contacts.

He is likely to tell you who won every Academy Award the year you were born, and can come up with an accurate celebrity doppelganger for just about anyone. 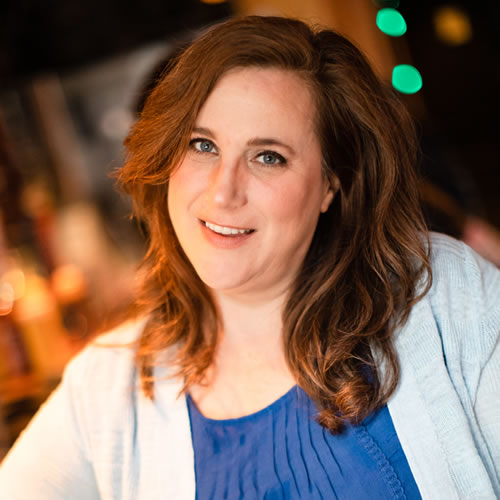 Has loved trivia since she discovered she was a subject matter expert in Botany and Anne of Green Gables. As First Lady of Trivia, she uses her sphere of influence to rally the troops, transform teammates into friends, and lead the crowd in heckling Nick if a round is particularly hard.

Born and raised in Washington, she’ll tell you the State flower, bird, and motto, as well as the full fight songs for both UW and WSU—but make no mistake, she is a Husky all day and twice on Saturdays.

Her phone is pretty much always at 7% battery life, and if you ask nicely, she’ll read your palm. Don't even bring out the Yahtzee dice. She will slay you.